The tracks of this former railway station house a thrill for almost every child in the form of steam locomotives, the ones that belch black smoke from their chimneys, and old railway wagons from the early twentieth century, some of which are still in working order.
Museum closed
Starting on July 18, 2017, the Museum will be closed for important restoration work. 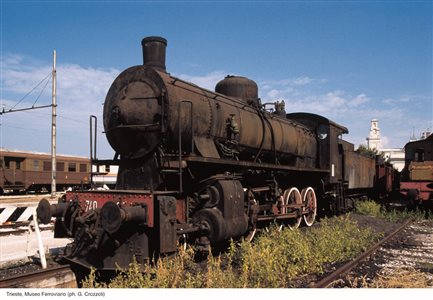 The station was the terminus of the important Transalpina (Transalpine) state railway, which connected Trieste with the rest of the Austro-Hungarian Empire.

The museum's collection also includes other types of historical material, such as period photographs, timetables and diagrams showing how locomotives work. It also has beautiful models of electric trains, trams and other things including the terminus of Line 6 at Barcola.

There is also a charming reconstruction of an early-twentieth-century ticket office and station-master's office.
Museo Ferroviario (Railway Museum)
via Giulio Cesare 1
tel. 39+ 0403794185
museostazionetscm@gmail.com
Closed for restoration
Follow us on
Accessibility Information 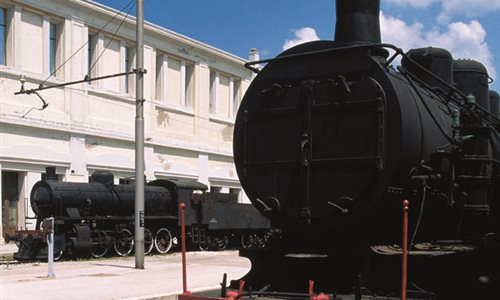