Not far from Trieste, in a former quarry located between Duino and Villaggio del Pescatore, there is a fossil site of international interest.
In search of dinosaurs 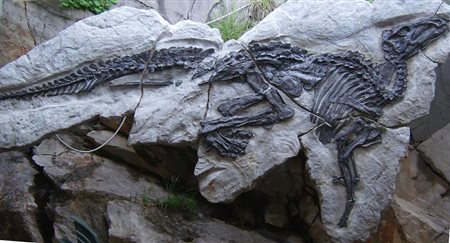 In this very place in 1994, the complete, perfectly preserved skeleton of a dinosaur was discovered.

Measuring almost 1 metre tall and 4 metres long, and weighing 700 kg, it is the most complete medium-large dinosaur discovered in Europe since 1878. The dinosaur, affectionately named Antonio, lived approximately 70 million years ago and was a vegetarian. Its elongated head has a strange beak with various protuberances.

The fossil remains of fish, shrimp, crocodiles, pterosaurs and another dinosaur (Bruno) were found in the area immediately surrounding Antonio.

The dinosaur fossil was moved from the area where it was discovered to the Museum of Natural History in Trieste, where it is displayed in a special room along with many other fossils from the same site. 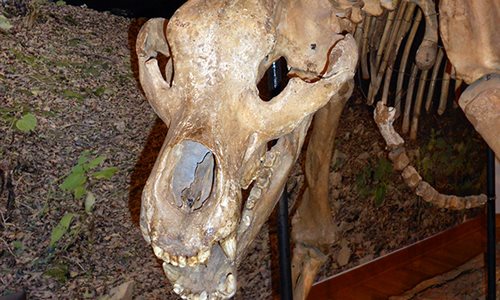