Join Gruppo Escursionisti Triestini (Trieste Excursionist Group) and visit the bunkers that were part of the Adriatic defensive system between 1943 and 1945 and were used during the fight at the beginning of the occupation of Trieste by the 9th Corps. 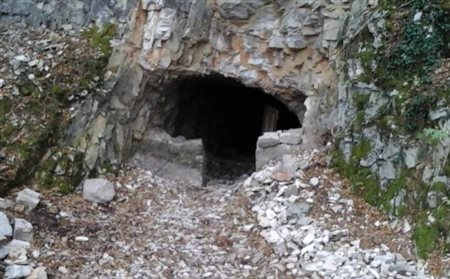 The itinerary starts from the car park at Opicina's junction, the one on the road to Banne. It takes the first paved road for 100 m and then follows an uphill trail, which after a 10-minute walk reaches the entrance of the first Bunker (known as H-shaped bunker or fortification A1).

This is where the Gruppo Escursionisti Triestini guide gives a brief historical introduction referencing to episodes and facts of Trieste's history between 1943 and 1945, focussing in particular on the battle of Opicina.

After this interesting history lesson, visitors enter the corridors of the bunker and start the visit.

From the first bunker the visit moves on to the second, referred to as "Fortification B or the bunker of the generator", as it hosted an electric generator that provided energy to the surrounding area.
Information 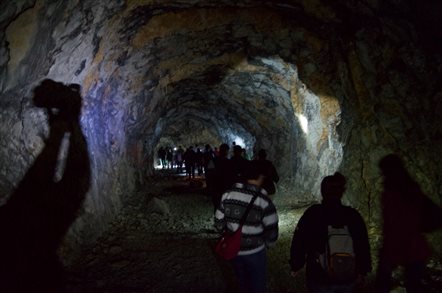