In May 1945 this disused mine shaft was the scene of executions of Italian civilians and soldiers seized by Yugoslav occupying troops.

Declared a National Monument in 1992, it is now the main memorial, and a symbol, for relatives of those who died in the foibe massacres or as a result of deportation to Yugoslavian concentration camps. Associations representing Italians expelled from Istria, Fiume and Dalmatia also come here to remember the victims of the violence of 1943-1945.

In 2007 new arrangements were made for the memorial chapel, which in 2008 acquired a Documentation Centre run by the Lega Nazionale in collaboration with the Municipality of Trieste. 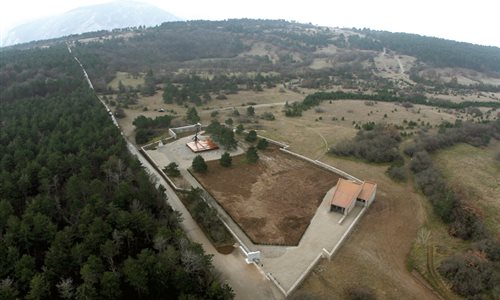