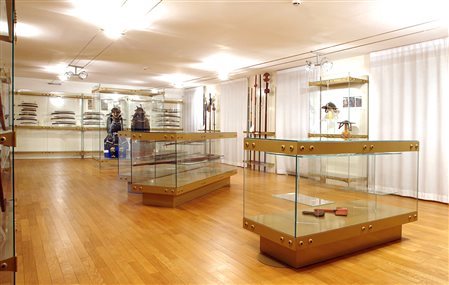 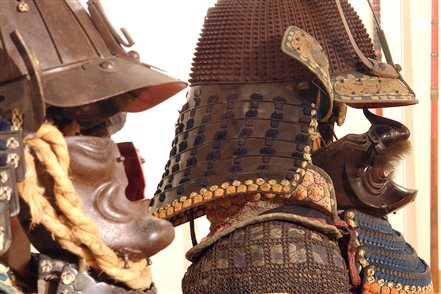 The true highlights of the museum, however, are undoubtedly the unique collection of prints by the great masters of Japanese Art, such as Hiroshige and Hokusai, including the world-famous Great Wave, which greatly influenced Western graphic art, and a rich collection of arms and armour with its incredible Samurai armour and extremely sharp and lethal katana and wakizashi swords.
Museo d'Arte Orientale (Museum of Oriental Art)
palazzetto Leo
via San Sebastiano 1
tel. +39 040 322 0736
museoarteorientale@comune.trieste.it 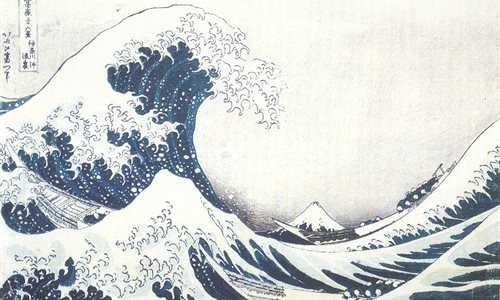