The "La Contrada" Popular Theatre has a long history - it was established in Trieste on 22 April 1976 by actors Orazio Bobbio, Ariella Reggio and Lidia Braico and director Francesco Macedonio. 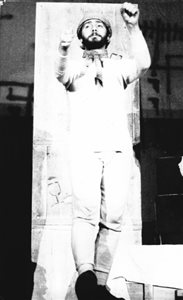 The original name - Teatro Stabile di Trieste - was proposed by Ariella Reggio with the aim of evoking the company's Trieste-based origins and was in line with the concept of self-management that was popular in the 1970s, creating an alternative to the official theatre.


The founders of the Teatro Stabile played in the theatre itself, favouring not only the company's growth, but also the launch of their performances.

In 1976, after a disappointing opening season due to the earthquake that struck Friuli Venezia Giulia, the company decided to focus on an artistic area that was underexplored at the time - children's theatre. It was a resounding success and the Contrada Theatre continued along these lines, becoming a milestone in the history of Italian children's theatre.

In 1982, the company was looking for space to perform the new children's productions and leased what was at the time the Cristallo cinema theatre. The company is still based there today.

The company offers a rich and varied programme that includes prose, comedies, a repertory of works in Triestine dialect and, of course, children's theatre pieces. 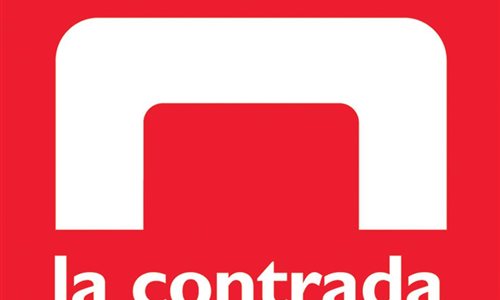