Al Bagatto restaurant is located in a strategic position near Unità Square and the shore.
The history 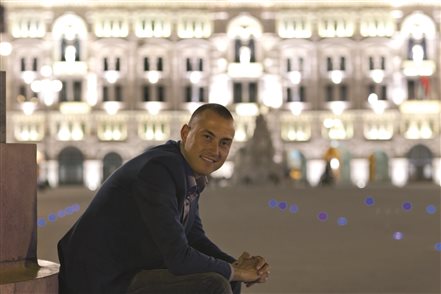 The restaurant was initially a pleasant pub, opened by Eleonora and Giordano Marussi on 11 November 1966.

In 1980, management passed to their son Gianni and his wife Patrizia, who turned it into one of the city's leading restaurants, both in terms of quality and popularity.

The third generation officially took over in 2008, when Roberto, the son of Gianni and Patrizia, became manager, having worked there since 1998.

When Gianni took over the restaurant, he switched to an all-seafood menu. The simple, innovative cuisine was based on fish of absolute freshness and quality. This policy is also followed by Roberto. To ensure high levels of quality and service, the restaurant is only open in the evening.
The wine cellar 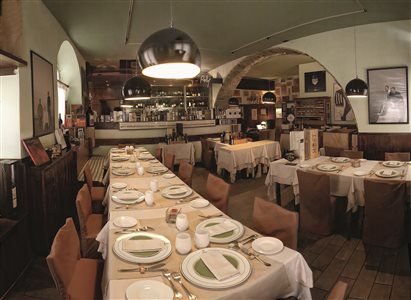 This is undoubtedly the first establishment in Trieste to have such a functional and stunning "cave de jour", with 1,600 bottles in refrigerators.
The wine list offers more than 300 labels, primarily white and sparkling wines. The restaurant also has menus for spirits and oils. 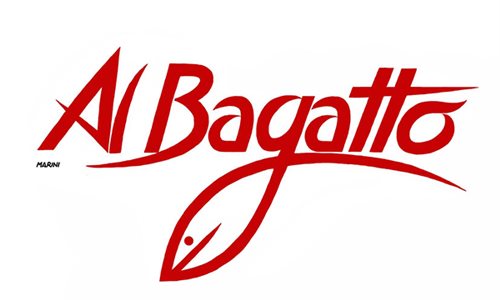