Grotto of the god Mithras

Starting from SS 14 and travelling approximately 1 km, taking a path that opens to the left before the railway underpass, you reach the Grotto of the god Mithras. 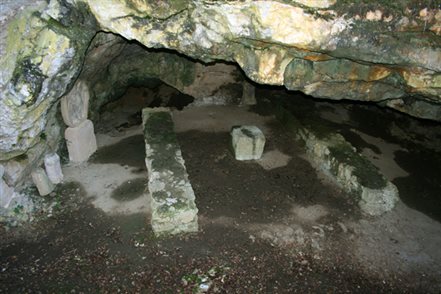 During the excavations, stones with effigies of the god Mithras killing a bull, bench tops and a number of altars were discovered.

Hundreds of coins and dozens of oil lamps and jars were also found, making it possible to date the Mithraeum, which was being used for worship by the second half of the first century AD and was destroyed at the beginning of the fifth century. 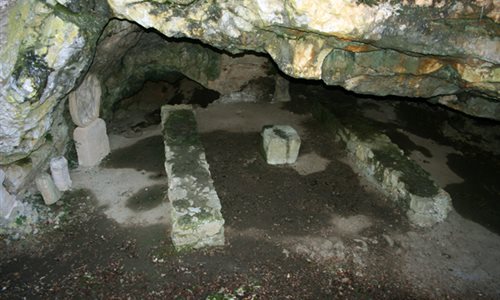