The Ancient Factory and Roman Quarry

Leaving Trieste and taking the Strada Costiera (Coastal Road), just before the entrance to the motorway you can see a grey piezometric tower on the Karst embankment on the right. 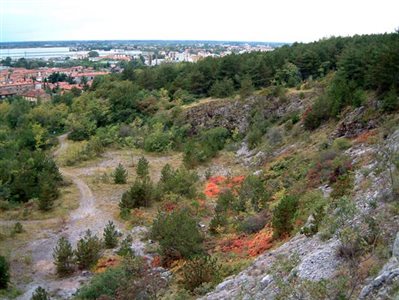 Next to this, in the mid-1970s, the dry walls of a large building dating from the second century BC were discovered. They are from the eastern wing of a structure; 9 m of the central section of the building still remain. It is likely that this was a factory for working stone, and it is the oldest Roman building in the region.

Continuing along the road that leads to the industrial area of Aurisina, after the railway underpass, you enter the quarry area. From above, you can admire the vastness of the Roman Quarry, more than 100 metres deep.
On the southern wall, you can see signs of the ancient Roman excavations. 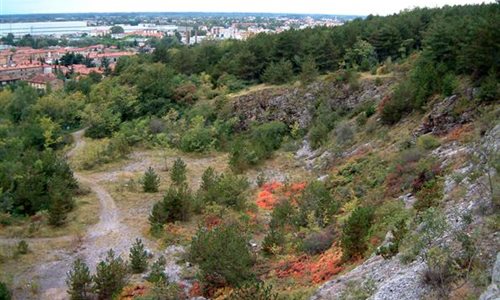