From Slivia, a dirt road leads east until it intersects with a trail that goes to the fortified village of Slivia, one of the most formidable on the Karst plateau. 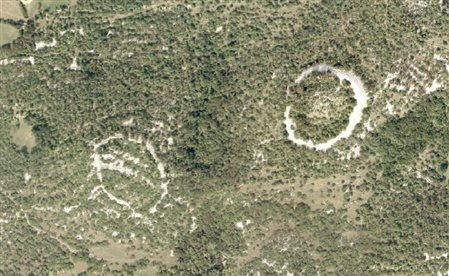 On the north slope you can still see the terraces that supported the ruins of the defensive wall, possibly founded on a previous wall from the Bronze Age, when the first village was constructed, in approximately 1500 BC.

It underwent changes during World War I when a gun battery was placed on this hill, but remains one of the best preserved of all the fortified villages that rose on the hills of the Trieste Karst plateau during the prehistoric period.

Taking the trail that descends towards Aurisina, you quickly arrive at Lindner Cave, a spacious cavern lit from above, with a shaft that descends steeply to a depth of 175 m.

The cave has been used by humans since the Neolithic period. 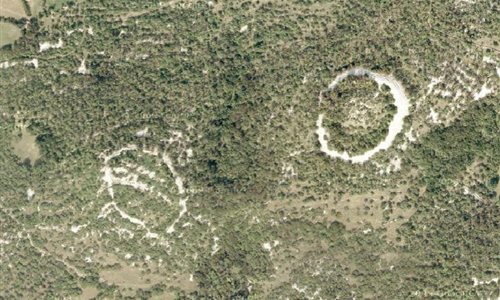