A restaurant that originated in a game of chance - in 1895, Giovanni Suban laid the first stone of the establishment now known as Antica Trattoria Suban after winning the Vienna lottery with five lucky numbers. It serves excellent dishes prepared in traditional Trieste style. 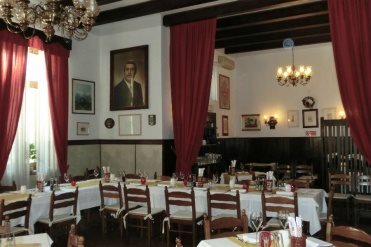 The restaurant opened, and is still located, in the San Giovanni district, a stopping point for traffic travelling between the Karst plateau and Trieste, becoming a favourite destination for "country outings" by Trieste residents of those times.
During the period between the two world wars, helped by his wife, who trained at the refined Viennese cooking school, and his nephew Vladimiro, he added new rooms to expand and improve the restaurant.

In the early 1950s, the restaurant passed to Mario, under whose management its fame spread beyond the borders of Italy. It has been honoured with visits by illustrious guests, including the Pope, who inspired the name of one of the restaurant's most famous desserts, and the President of the Italian Republic.

Mario Suban is currently assisted by his two daughters, Giovanna and Federica, who respectively manage the service and culinary aspects. 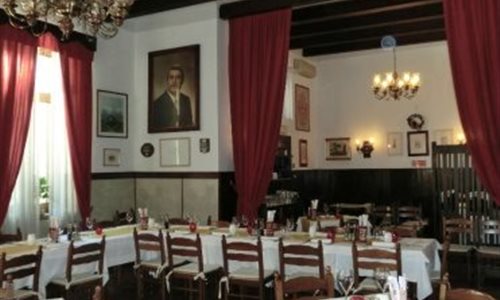