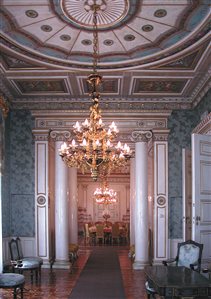 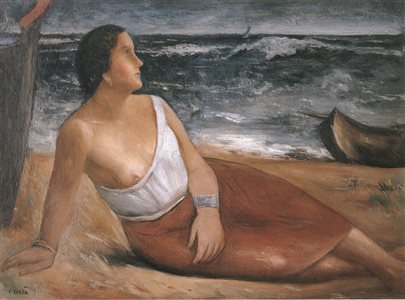 At the Revoltella museum an important retrospective on the Italian pictorial movement of the 19th century.
Information about the exhibition

Trieste gives you the Great Exhibitions
Stay at least one night by booking directly at the accommodation participating in the promotion and you will receive a ticket for the "I Macchiaioli" exhibition as a gift.
Discover the tourist package!
Sculpture in the collections of the Revoltella Museum | November 4th, 2022 – April 25th, 2023

A great exhibition to celebrate the 150th anniversary of the Revoltella Museum!
The Revoltella Museum was founded in 1872 at the express wish of Baron Pasquale Revoltella, one of the most representative personalities of imperial Trieste, who in his will bequeathed his palace and his vast art collection to the city. The Revoltella Museum is the oldest public Gallery in Italy specifically dedicated to modern art. "A building with artistic value,-in the words of the Baron himself-serving as an adornment to the city and an inspiration to cultivate the fine arts."
More information
Museo Revoltella (Revoltella Museum)
via Armando Diaz, 27
tel. +39 040 675 4350
revoltella@comune.trieste.it 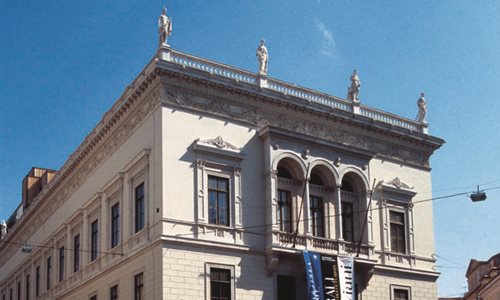