The inventor of Confetti

Ettore Fenderl was a celebrated nuclear physicist who, in 1926 in Rome, created the first laboratory for research into radioactivity.
However, this was not his only innovative achievement. 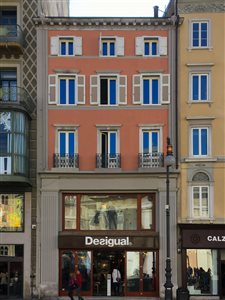 In 1876, fourteen year old Ettore was watching a carnival parade passing beneath his house (the smaller house in the centre, with the three small balconies, next to architect Max Fabiani's building in Piazza della Borsa). Lacking expensive confetti or rose petals to throw on the parade, he cut coloured paper into very small pieces to throw on the masked figures passing below.

People nearby quickly followed suit, and the practice rapidly spread to Vienna, Venice, and eventually all over the world.

And that is how confetti was invented. 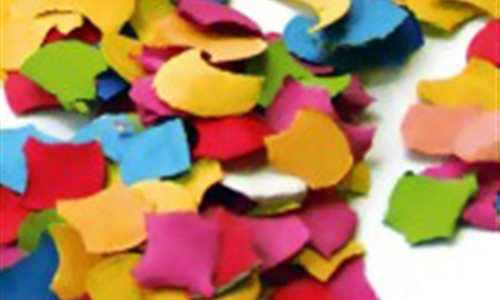